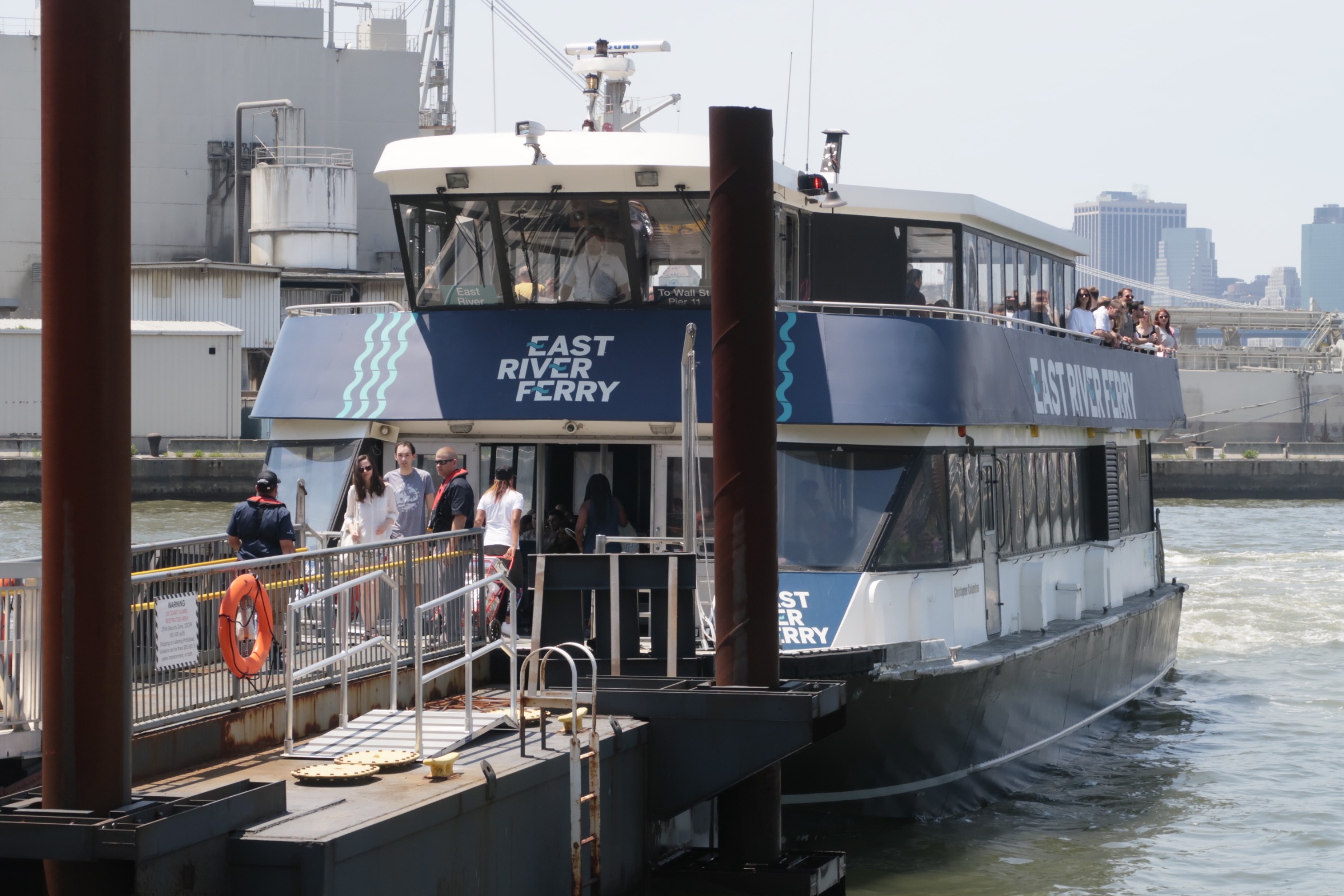 Today was the first time I took the new NYC Ferry service (www.ferry.nyc), which connects Manhattan, Brooklyn and Queens. I departed from the E 34th street terminal and arrived at South Williamsburg. The first stop is Long Island City. LIC was once quite raw, but within the past few years has grown enormously.

Williamsburg, specifically points on the coast have few subway connections to Manhattan. Now, with the new ferry service, it makes commuting a breeze for current residents. As I explored points along the ferry connection, I noticed new apartment buildings being constructed. These units are without a doubt going to thrive now more than ever. Not only does it give locals access to LIC and Brooklyn, it makes it possible for some to avoid the Subway completely.

In recent years, NYC has seen an increasing amount of pressure for increasing bandwidth in the subway system. With the opening of the 2nd avenue subway, this only party resolved bandwidth along the east side. The system is still over capacity. Some specific high-traffic nodes include grand central and union square. The 4 and 5 express trains are almost impossible to board. Additionally, morale is visibly decreasing because of over-crowding. Because of these issues, it’s critical that commuters look at all options that are available. From Ferry service, to electric skateboards and other clean-energy options, until we see big improvements in subway throughput, we will need to help alleviate mass congestion. Because the Ferry service is so new, I think many still have not considered how it is able to relieve their commute. Now that summer is quickly approaching, now is the time to test it out!

What was once NYC’s greatest asset (subway rapid transit) has in recent years has started to struggle to support growth. Traveling today on the Ferry gave me a huge boost of confidence for the city’s future. I look forward to seeing continued infrastructure developments to further solidify NYC as one of the world’s greatest cities.

About the author : jcd

Enter your email to get instant access to the case study